Home ➞ Who We Are ➞ Meet our Leaders 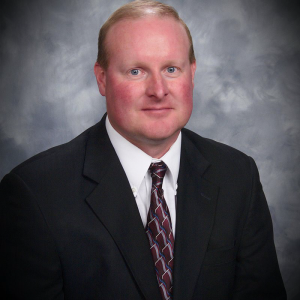 After obtaining a BS degree in construction, Joe began his career with WSFP in the Kansas City, KS office in 1997 as a Project Manager where he worked on and successfully completed many projects.

In 2001, Joe was promoted to Area Manager for the Kansas City office, where for the next 10 years, he focused his efforts on building his team and developing relationships throughout the region. These efforts led to a level of performance that has established benchmarks within WSFP and the industry as a whole.

In 2011, Joe met another challenge by accepting the position of Vice President. He travels extensively to support WSFP offices throughout the country, their managers, and staff with his knowledge and experience in the industry.

Joe became the current President of WSFP in 2020.

When time permits, Joe likes to spend his free time with his supportive wife, Kim, in the great outdoors. 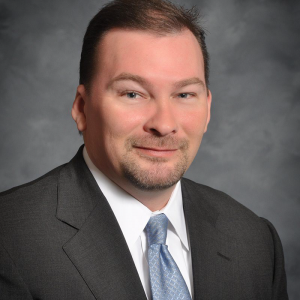 Rick started his career with WSFP in 1994 right out of college. He began as a designer in the Duluth, MN office. A year later he transferred to Las Vegas when the Duluth office merged with Viking Sprinkler (another APi Group company).

While in Vegas, he was promoted to project manager and spent most of his time working on the New York-New York Hotel and Casino. Rick later moved to Colorado where he spent the next eight years establishing and growing the Colorado Springs office for WSFP as an area manager.

In 2003, Rick moved his family to Seattle to become the northwest regional manager for WSFP. In 2005, Rick was promoted to vice president and he and his family relocated back to Colorado, the place they had always loved, to work at WSFP’s corporate office.

Rick stays very involved in the fire sprinkler industry through his union and vendor relations. He is also on several committees, including the JATC and multiple labor negotiation committees.

Through the training and development of Western States Fire Protection Co. current and future leaders, Rick continues to push WSFP to become the premier fire protection company in the U.S. as recognized by its customers, competitors, and employees. Rick currently lives in Colorado with his wife Cheryl and their two children, Lauren and RJ. 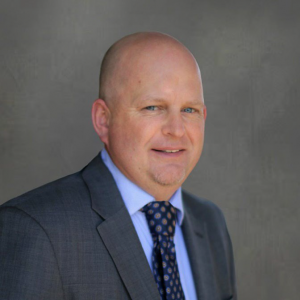 After obtaining a Mechanical Engineering degree in 2005, Travis joined Western States Fire Protection as project manager/designer. He spent 5 years managing projects throughout the upper Midwest, working out of the Rapid City office.

In 2010, Travis was promoted to Operations Manager for our office in Phoenix, AZ. Over the next 3 years, he focused on developing relationships and building a solid business foundation for Phoenix while simultaneously working to start a new branch in Tucson. In 2013 Travis was promoted to Area Manager, helped acquire Signal One Fire and Communication into the WSFP family.

On top of running the Phoenix and Tucson branches, Travis became involved in developing and training project managers for WSFP by facilitating the company’s project management class.

In 2019 Travis accepted a position as Vice President for WSFP. He works extensively to support WSFP, Delta Fire Systems and 3-D Fire with his knowledge and experience in the industry.

Travis currently lives in Phoenix Arizona with his wife and 2 children where they enjoy the lakes, outdoors, and warm weather.