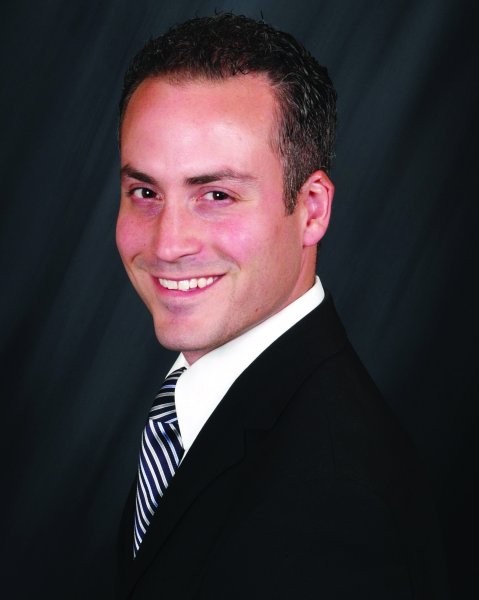 Keeping track of the industry’s dollars and (business) sense

Cope is one of the Top 20 Under 40 winners in the ENR Mountain States area.

Luke Cope started his construction career as a service-unit electrician in New York. He soon began working in the office to fix many of the business problems he had encountered in the field. He moved to Colorado and became the controller and assistant treasurer at Western States Fire Protection where he leads a team of 12 people.
He has supported the company through four acquisitions and managed the financial complexities of an international expansion. He has also chaired two committees for the Institute of Certified Construction Financial Professionals. In 2014 he began a three-year term on the group’s executive committee.
“The real challenge becomes overcoming self-imposed limitations,” Cope said. “The same can be true for any young professionals who want to reach their potential and make a difference in an industry that depends on them for innovation.”
Away from work, Cope volunteers on the governing council for Behind the Red, which supports the American Red Cross through fundraising, communications, advocacy and volunteerism.